A Time of Heroes 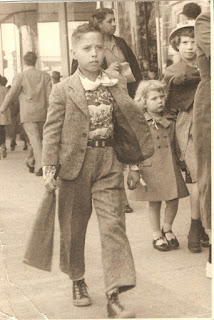