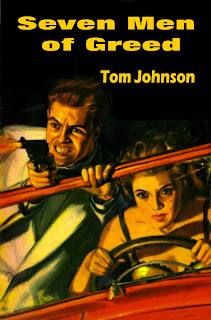 Posted by Tom Johnson at 7:48 AM No comments: 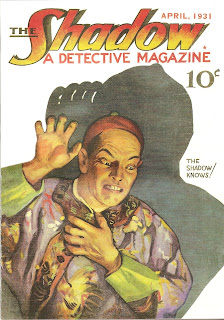 For all things on The Shadow, fans of the old pulp character should listen in to Barry Reese's weekly podcast. He reviews individual stories, covers the news on pulps and comic books featuring the character, and offers intelligent insight on the plots, aides, allies, and villains. Lots of fun. Don't miss an episode! http://theshadowfan.libsyn.com
Posted by Tom Johnson at 8:14 AM No comments: 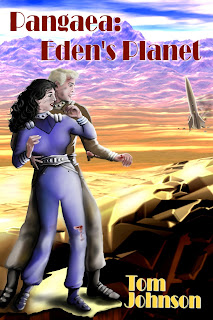 Available on Kindle for $2.99, with a cover by Teresa Tunaley.
Posted by Tom Johnson at 1:36 PM No comments: 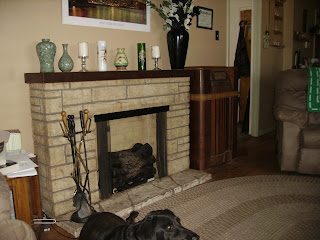 Sadly, that’s it this time; only seven titles are still rated fairly high on Amazon. As has been common lately, it’s the Kindle editions that are moving in better volume. I am tickled that three of the Jur novels are still highly rated. I remember when Jur: A Story of Pre Dawn Earth stayed at #2 at Fictionwise for several months. Unfortunately, the publisher I was with at the time never paid us a cent in Royalties, and I know Fictionwise was paying them (sigh). It was one of those things where the publisher took off for lands unknown, taking the money owed to authors, editors, and artists. Believe me, there is something to be said for self publishing!
Tom
Posted by Tom Johnson at 5:49 AM 2 comments: 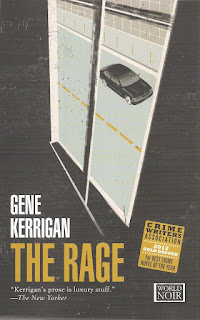 Posted by Tom Johnson at 4:46 PM No comments: