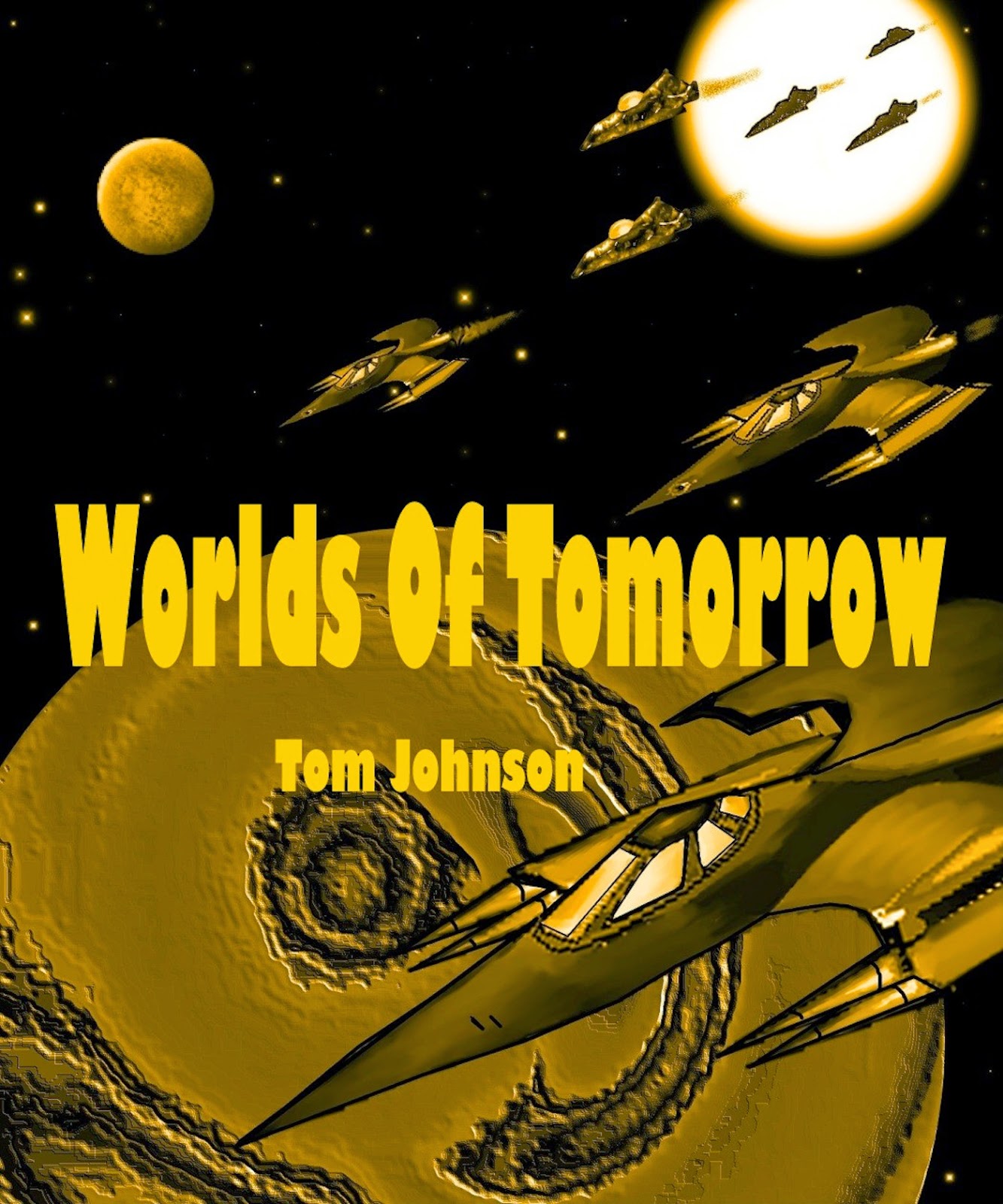 WORLD’S OF TOMORROW: $3.99. In the far future, the worlds of tomorrow will bring many dangers to the travelers of the star ways. Space Rangers like Captain Steve Danger will be hard pressed to protect those settlers on distant planets. Even the Ghosts, the secret police, will have trouble discovering the mysterious galactic thief known as the Forever Man. Here are five exciting tales of our future problems on worlds of tomorrow. 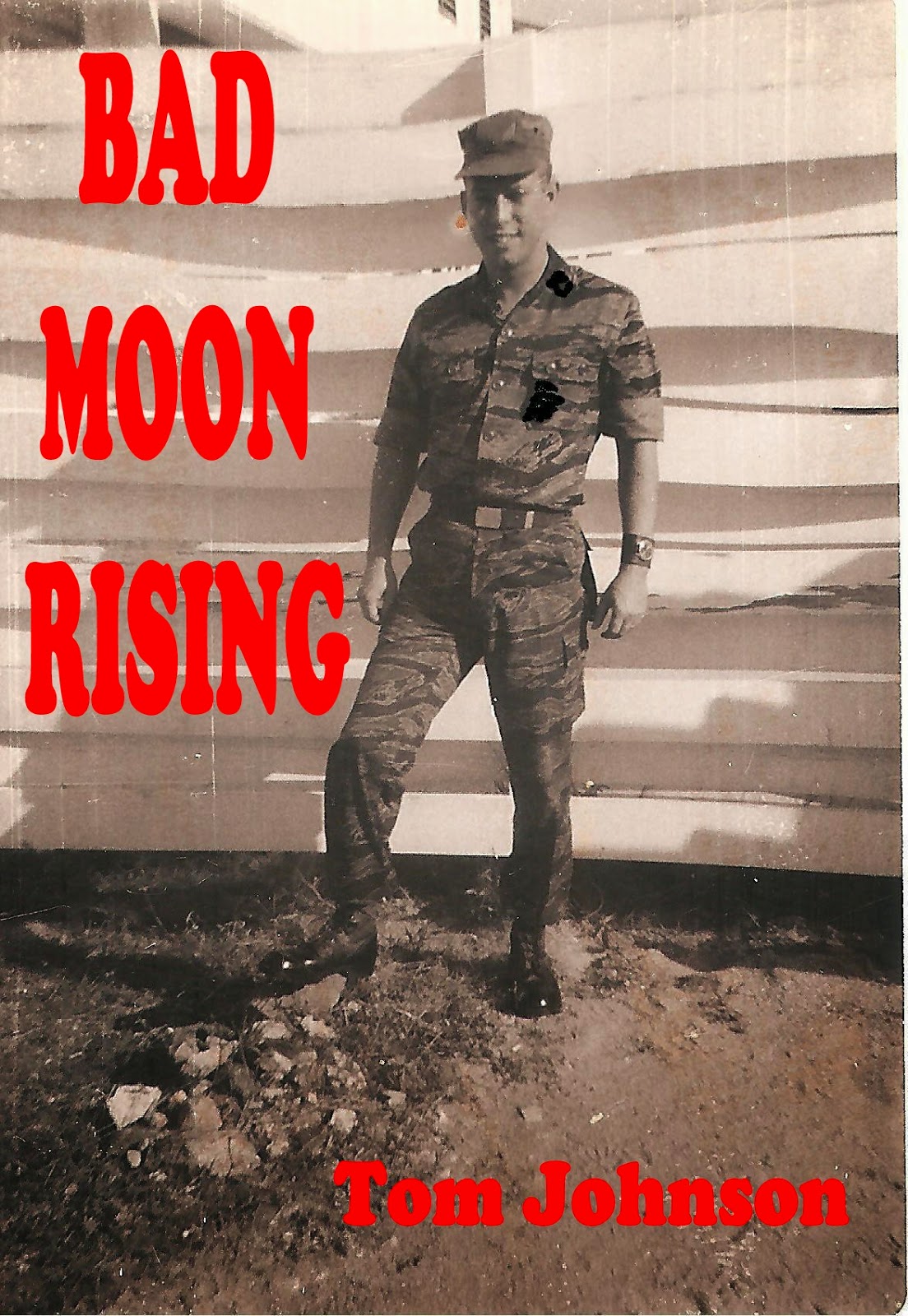 BAD MOON RISING: $2.99. The short novel of a Recon Team and the dangers they faced in Vietnam. These men weren’t heroes, they were only men who wanted to survive and go home. This is a collection of short episodes facing the fictional combat team led by SSgt Martin at the height of the war. Some things you may not have known about the Vietnam War. 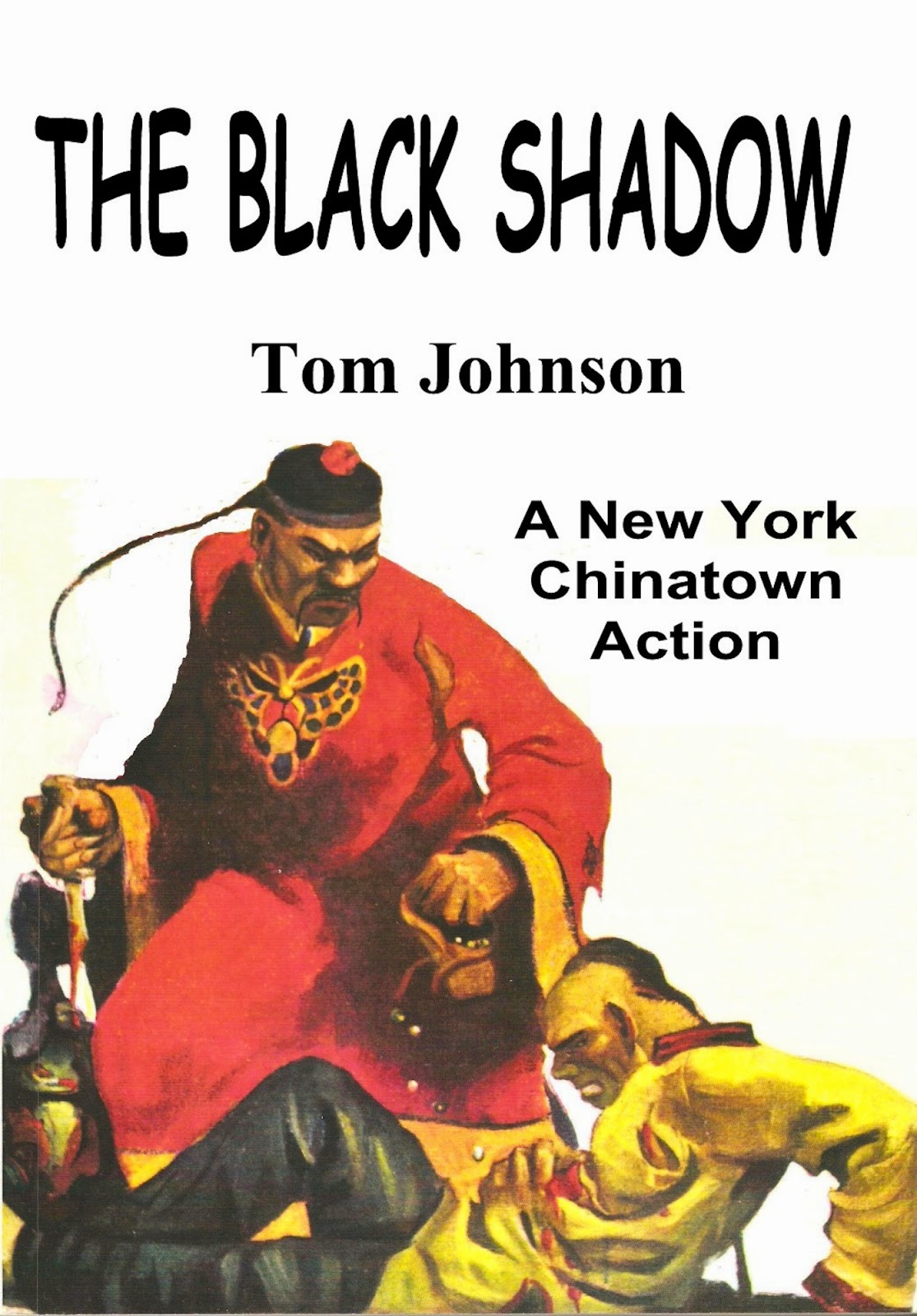 THE BLACK SHADOW: $0.99. Chu Chul, the evil Chinese mastermind, thought to be long dead is back to win the throne of China. But first he vows to kill his mortal enemy, Dorus Noel. After Chu Chul robs a Korean temple of valuable treasures to finance his army, a mysterious assassin appears in New York’s Chinatown to assist Noel in his battle with the evil Chinaman. Could The Black Shadow be Dorus Noel’s new houseboy? Go with Noel and Kim Young Ju, as they search for the mastermind’s opium den while the black cloak of The Black Shadow watches over the dark streets of Chinatown. 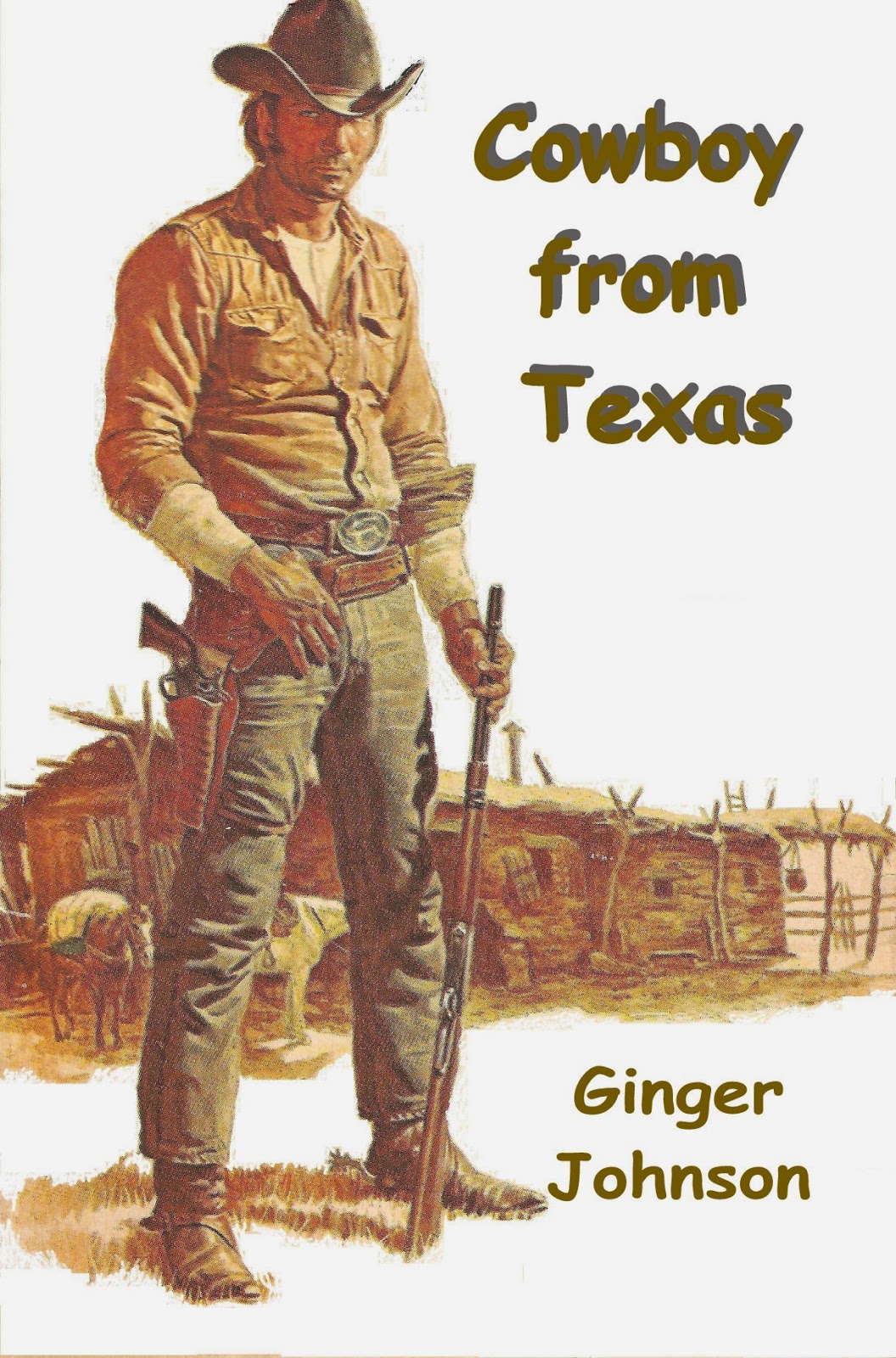 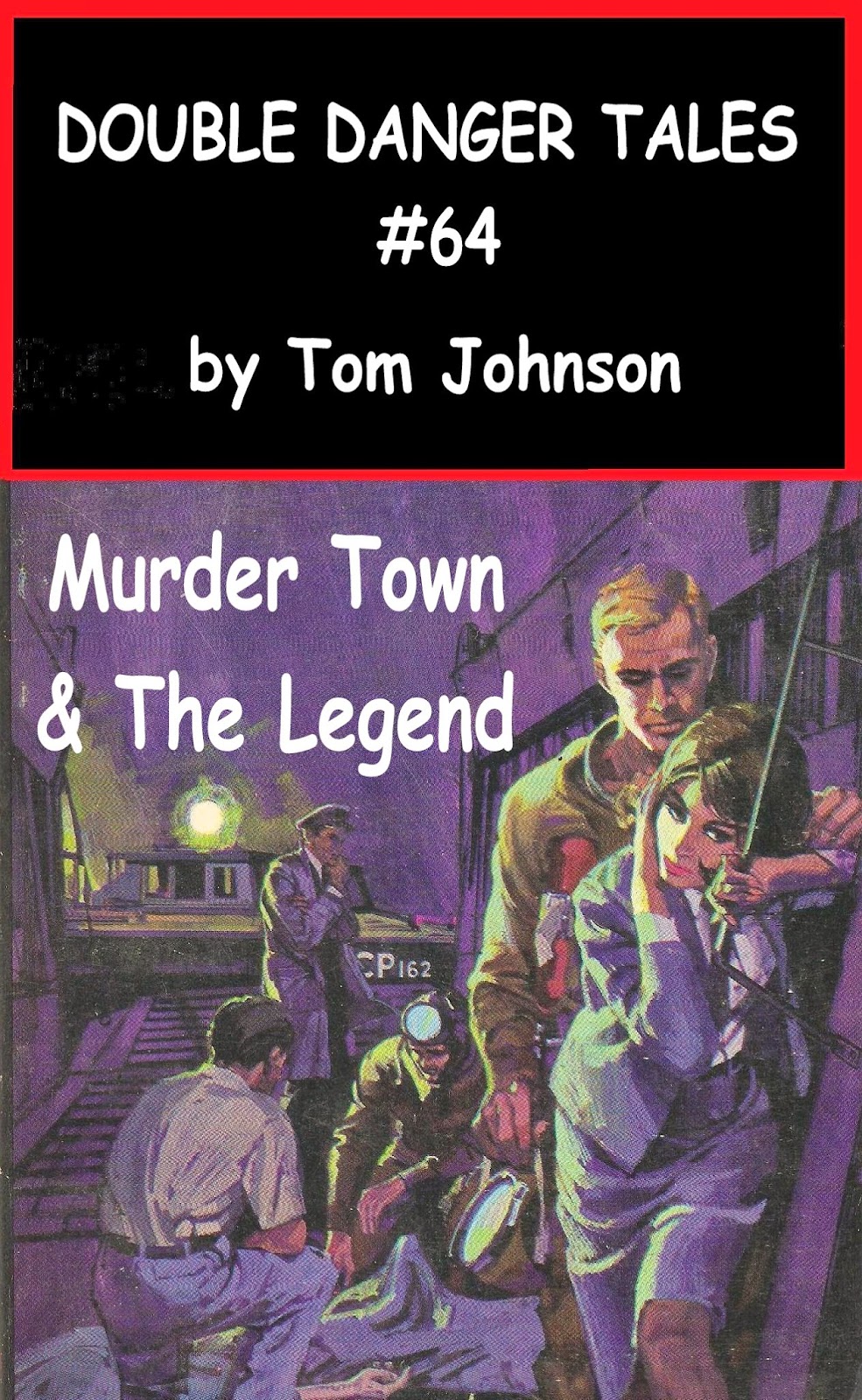 DOUBLE DANGER TALES #64: $1.99. Compere was not able to get Peggy away from the door leading to the stairwell, and knew danger lay in that direction. He increased his deadly fire, but became a non-moving target himself. A bullet from a gangster’s gun clipped the little gas container on his belt, and suddenly two skull-faced apparitions appeared, one on each wrist of his hands. With a slight movement of his wrists, the gas-filled balloons flew from his outstretched arms with a loud hiss, each flying in opposite directions. The appearance of the banshees was so sudden, gangsters turned their fire on the escaping balloons, and Compere accounted for four more hoodlums as their guns were diverted from him. Unfortunately, his luck was running out. He heard a light sound from behind, a short sigh from Peggy, and then felt the cold hard steel of a gun barrel digging into his spine. A vicious voice grunted from behind, "Drop your cannons, friend, or this girl gets a bullet in the head!" 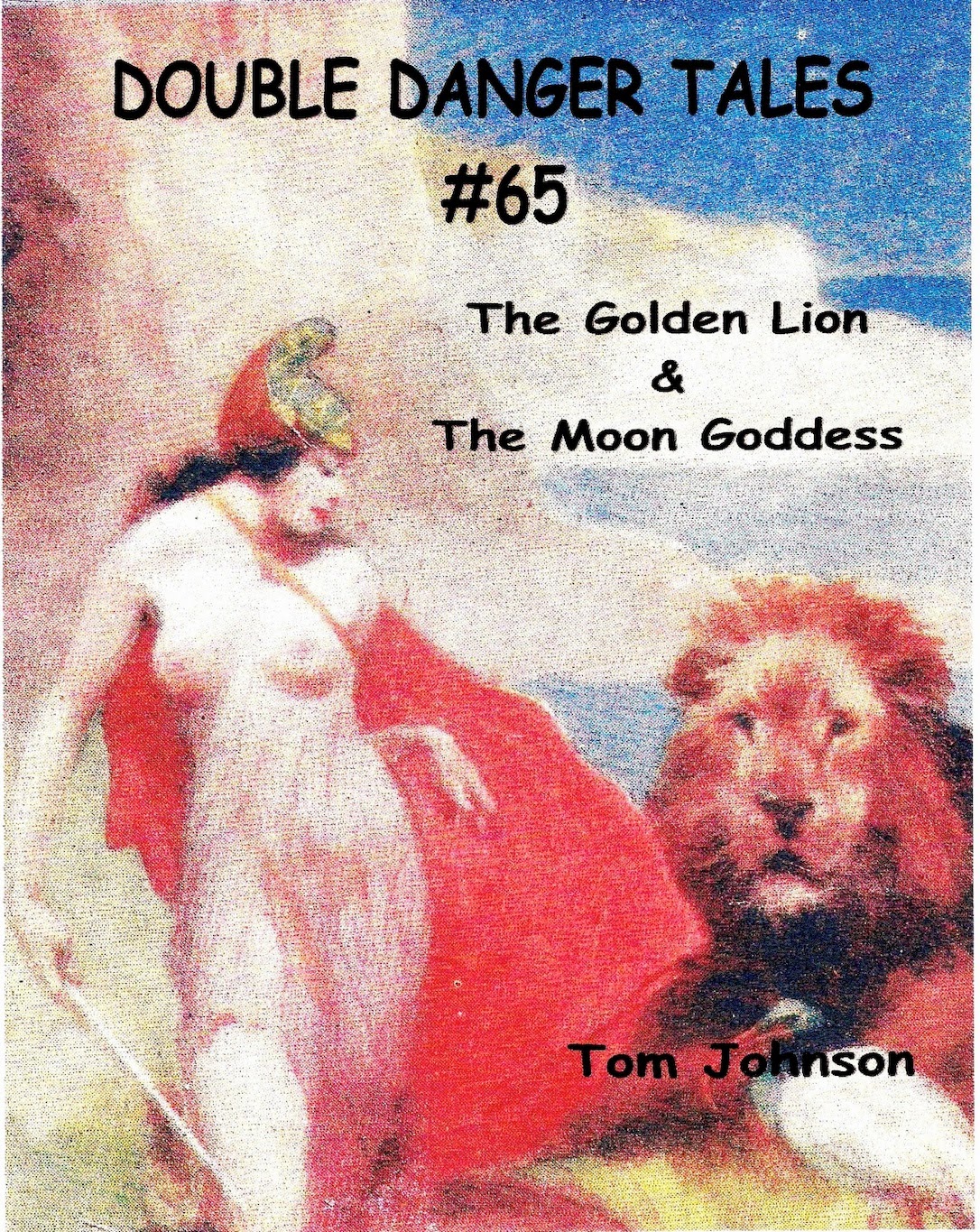 DOUBLE DANGER TALES #65: $0.99. Two of the greatest Greek heroes were Hercules and Atalanta, and both have survived in their own identities, as well as being the patterns for many other heroes of print, song, and screen. But no hero has ever achieved the strength of the mighty Hercules. Nor has any arrow ever flown as swift and true as one shot from the bow of Atalanta! Monsters from the land, sea, and moon face our heroes in these exciting pulp adventures! In this double action adventure, Atalanta seeks out The Golden Lion, and Hercules battles The Moon Goddess. If you like strong heroes, beautiful heroines, and fast action, then go no further, this adventure is for you! 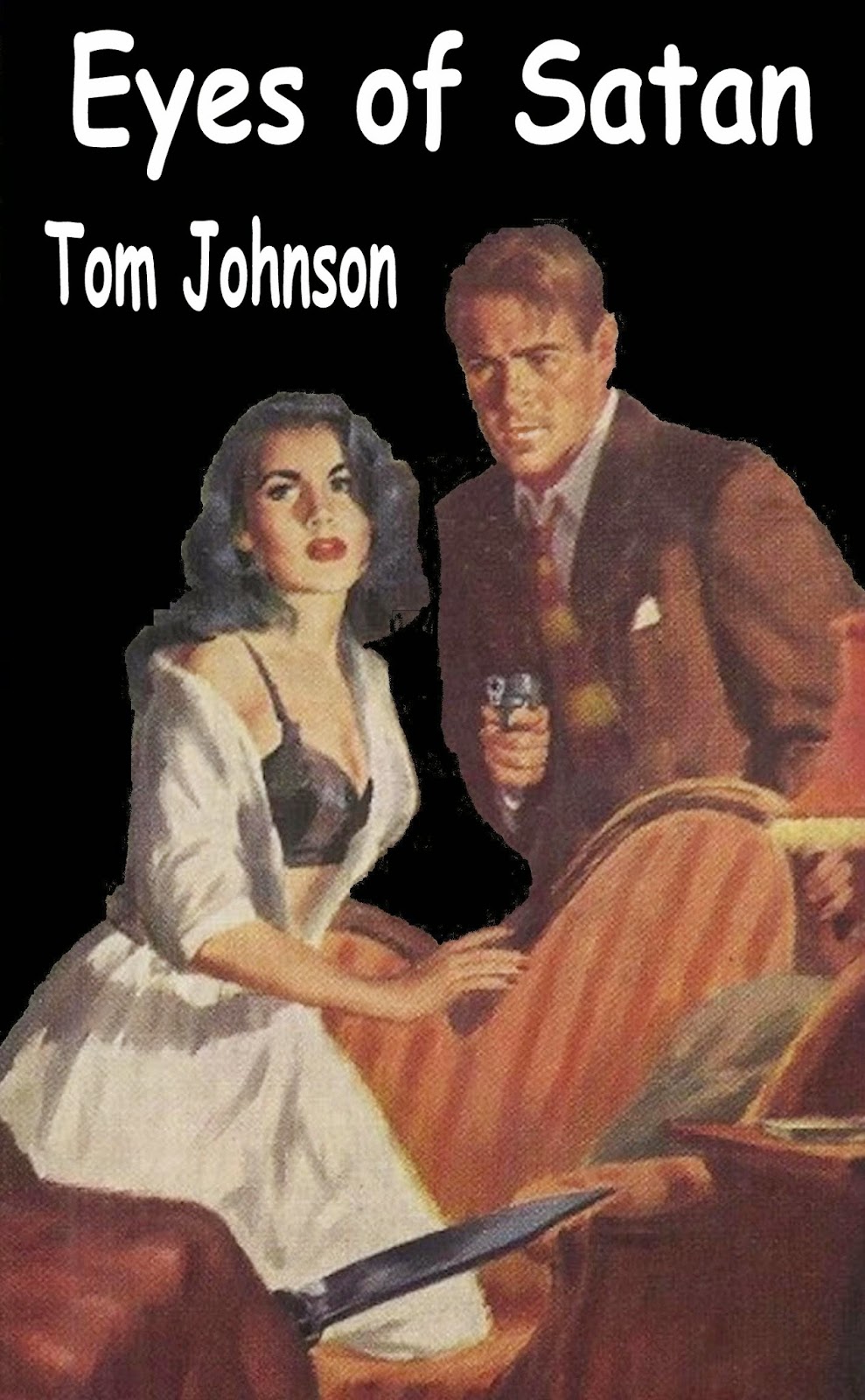 THE EYES OF SATAN: $1.99. From war-torn Europe comes a mastermind with plans to unite all the mobs under his leadership, but while he is making future plans, a small-time thief murders his young bride, calling for vengeance first. That vengeance results in the death of three people; the small time thief, a respected jewel dealer, and a city cop. Those murders bring in the underworld’s dreaded nemesis, The Phantom Detective. But when the lovely Muriel Havens, daughter of the Phantom’s only contact, Frank Havens, is kidnapped, can even the master detective run down the killer before death strikes again? 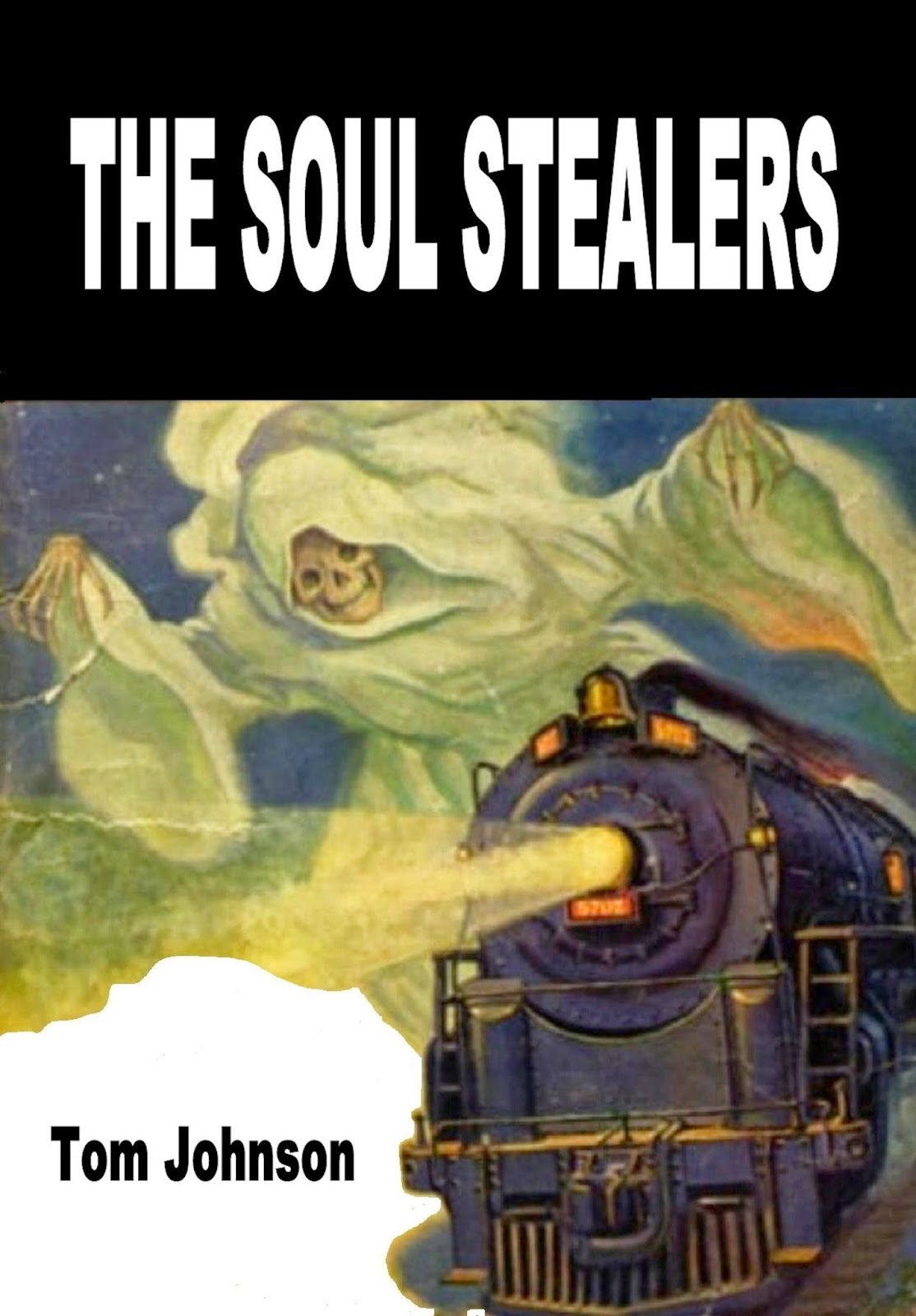 THE SOUL STEALERS: $2.99. Angels have walked among mankind since the dawn of civilization. Although we may not recognize them, or even see their presence, they are always with us. Perhaps they whisper advice in our dreams, or guide our governments without their knowledge, angels are moving us towards a higher good. Some even protect us in our final day, when violent death reaches out for our very soul - these are the Soul Sealers! 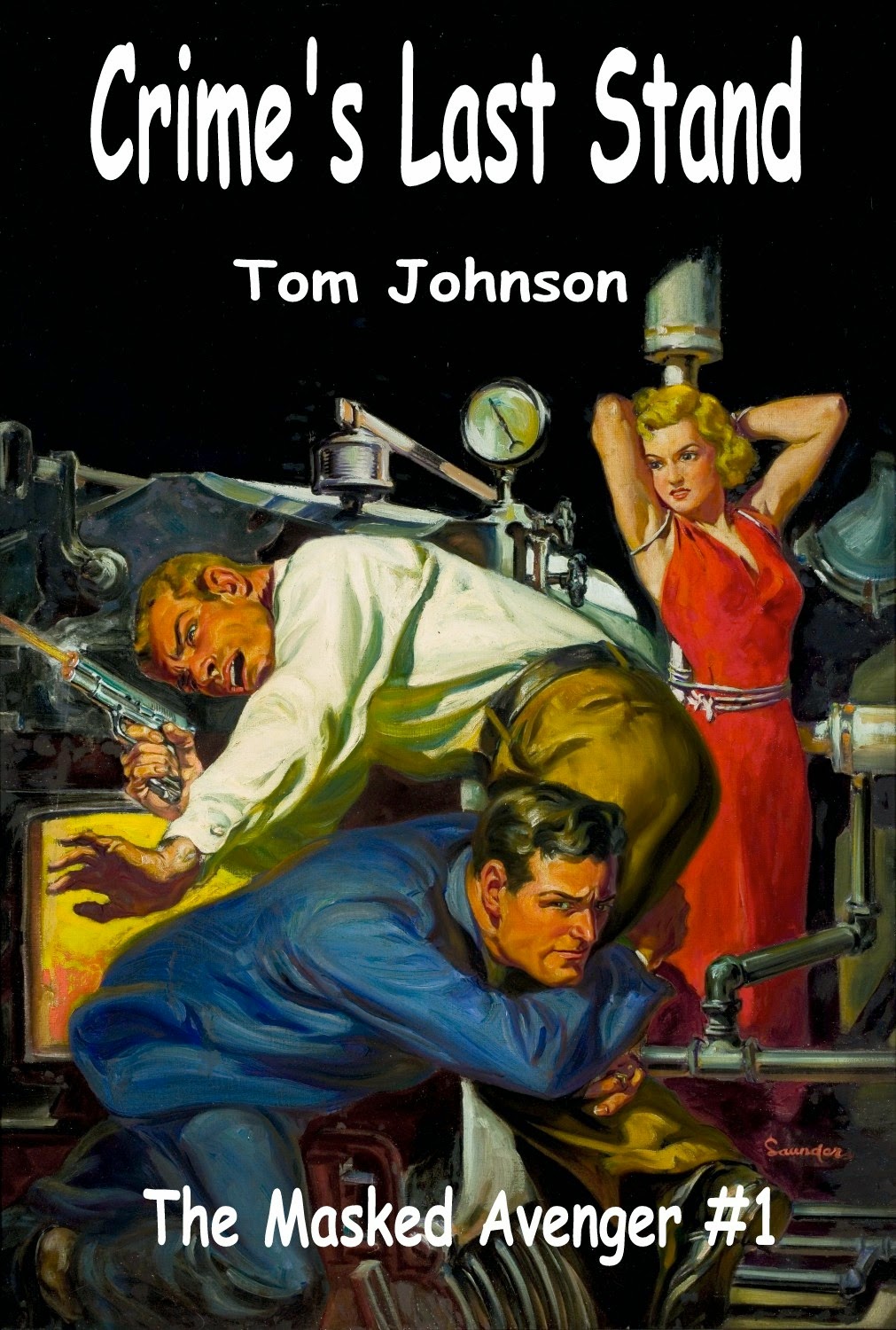 CRIME’S LAST STAND: $0.99. In this debut adventure of the masked hero, will evil win out? Blood covers the streets as gangsters kill indiscriminately. As a little boy lies helpless in the hospital, a new paladin takes up arms to bring the killers to justice. Can even the great Masked Avenger survive the final battle with the city's underworld when crime makes its last stand?
Posted by Tom Johnson at 8:05 AM