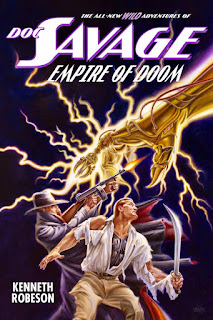 
Author of THE MAN IN THE BLACK FEDORA
Posted by Tom Johnson at 5:24 PM