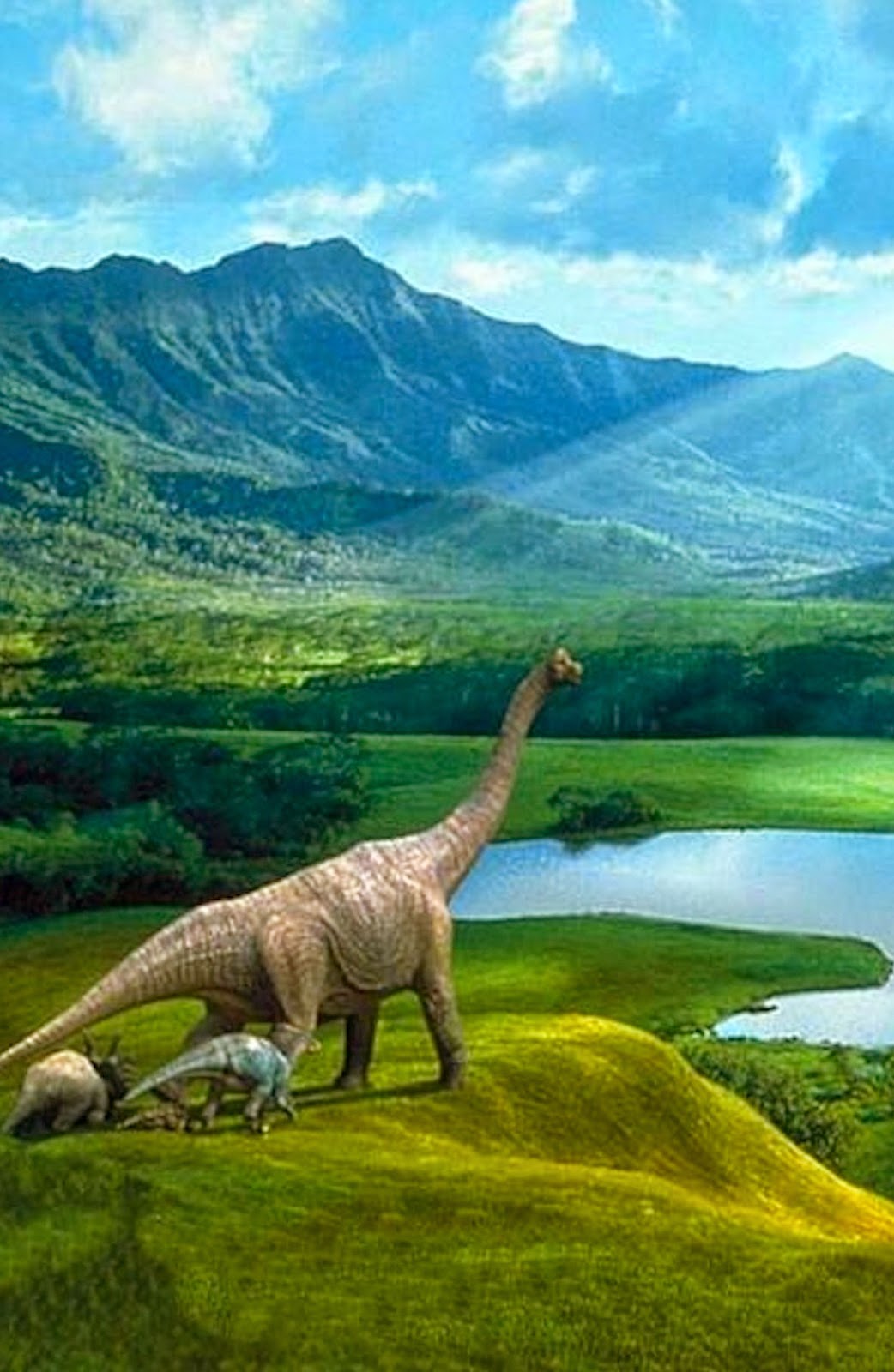 Bewitching Blog Tours http://www.bewitchingbooktours.com will be hosting me during my book release of PANGAEA: EDEN’S PLANET, from FIRST REALM PUBLISHING the week of June 23rd through June 30th. I will update the information as I know more. I am also scheduled to tape an interview on THE BOOK CAVE on June 15th, to air June 19th. You can tune in to the Podcast throughout the week here http://thebookcave.libsyn.com/webpage I will be discussing the book and characters, and probably go off on a few tangents about paleontology, dinosaurs, and ancient reptiles. It should be fun so don’t miss it. I will also take pictures of the Whiteside Museum of Natural History that opens on June 7th in Seymour, Texas. Seymour is the home of the Seymouria, a Permian reptile/amphibian that was discovered in the Craddock Redbeds in the early twentieth century and named after the town. Dr. Robert Bakker has discovered many Permian fossils during his Dig at the Site. The museum will feature fossils of Permian life as well as dinosaurs and mammals from other periods in our past. June is going to be an exciting month.