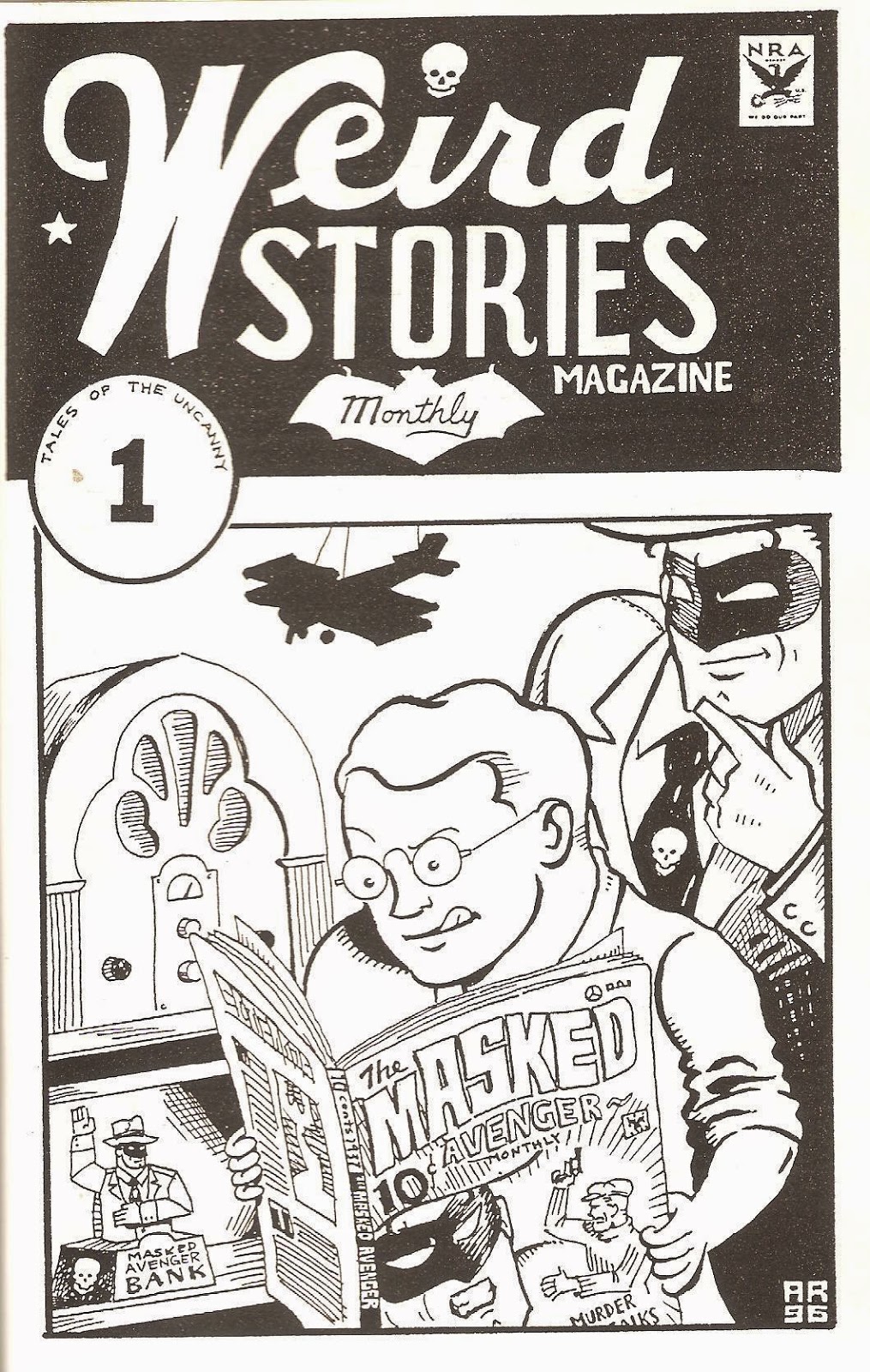 The FADING SHADOWS genre magazines kicked off in June 1995. By October 1996 we launched WEIRD STORIES #1, with a great cover by Albert Roberts, and containing six stories by Rick Brooks, Ginger Johnson, Sean Danawski, T.J. Glenn, Jeffrey Zverloff, and Tom Johnson. WEIRD STORIES only lasted for 26 issues, but each issue contained approximately 40k words, which amounts to a lot of fiction. Back issues are still available from Tom & Ginger.
Posted by Tom Johnson at 6:01 AM No comments: 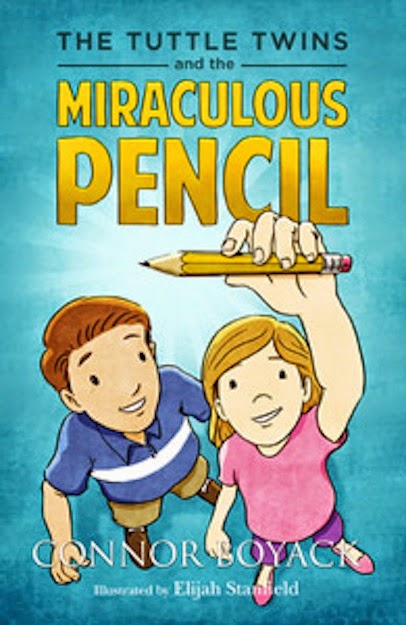 The Tuttle Twins and the Miraculous Pencil
In this second book of the Tuttle Twins series, Mrs. Miner leads the twins and their classmates on a fun field trip to learn how pencils are made using parts from all over the world—and how in an economy, people from all over the world work together in harmony to produce helpful products that improve our lives.
Teach your kids about the free market with a fun story and bright, engaging illustrations! 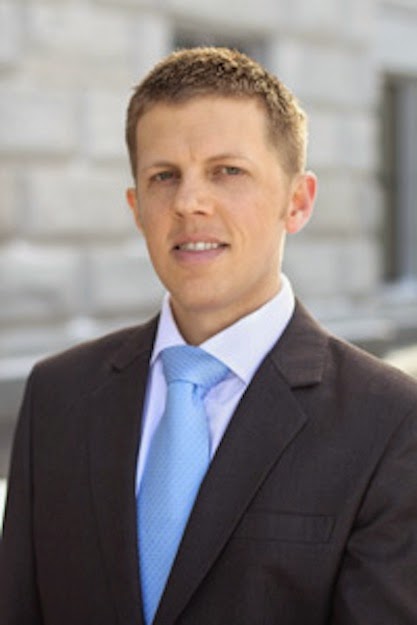 Connor Boyack is president of Libertas Institute, a public policy think tank in Utah. He is the author of several books on politics and religion, along with hundreds of columns and articles championing individual liberty. His work has been featured on international, national, and local TV, radio, and other forms of media.
A California native and Brigham Young University graduate, Connor currently resides in Lehi, Utah, with his wife and two children. 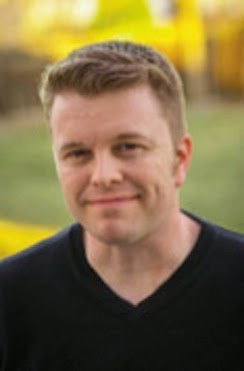 Elijah Stanfield is owner of Red House Motion Imaging, a media production company in Washington.
A longtime student of Austrian economics, history, and the classical liberal philosophy, Elijah has dedicated much of his time and energy to promoting the ideas of free markets and individual liberty. Some of his more notable works include producing eight videos in support of Ron Paul’s 2012 presidential candidacy. He currently resides in Richland, Washington, with his wife April and their five children. 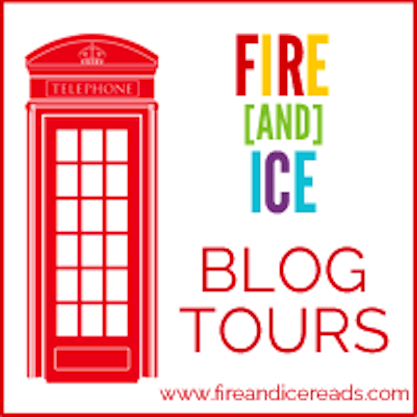 Posted by Tom Johnson at 4:04 PM No comments: 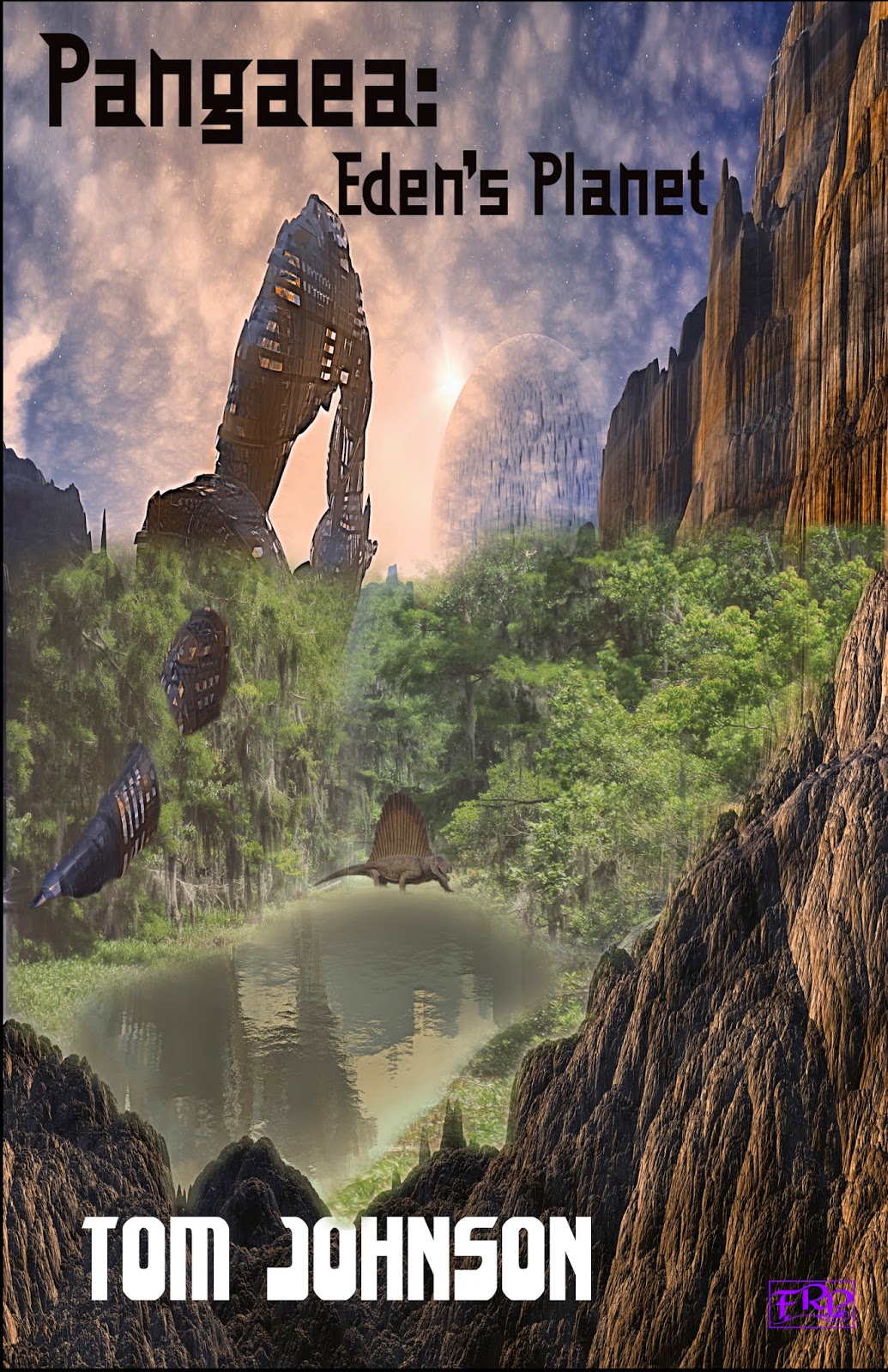 Hey, Folks, My novel "Pangaea: Eden's Planet" is up for 2014's P&E Readers Choice Award. Go here http://critters.org/predpoll/ When you reach the Page, scroll down till you come to Votes. There will be a listing of genres. Click on Science Fiction And Fantasy. That Page will come up. Check the Box for "Pangaea: Eden's Planet". I need lots of votes to win (g). But I would be happy with a Top Ten place, so do vote.
Tom 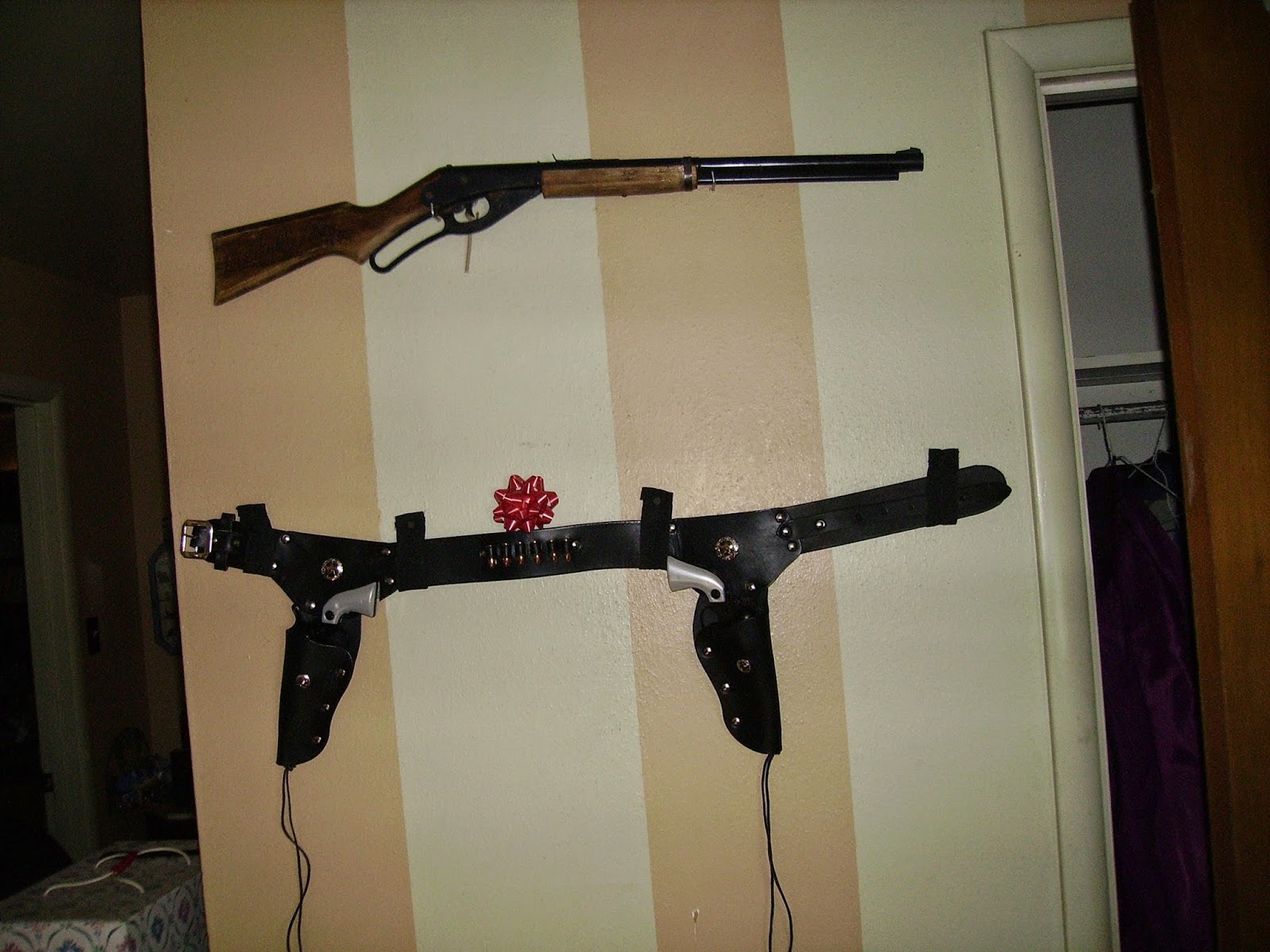 Santa arrived a little early tonight. Ginger asked me a couple weeks ago, “What does the man who has everything want for Christmas this year?” I told her the only thing that came to mind was that double holster cowboy outfit my dad wouldn’t buy for me when I was a kid, because he needed the money for booze. I never did have a double holster gun set. Well, look what appeared on my wall. That Red Ryder Model 1938 BB Gun has a wooden stock and hand rest. The double holster set is real leather, and the gun set are twin Outlaw models. The belt is 35 inches long. I wonder if I’m still fast on the draw?
Posted by Tom Johnson at 5:04 PM 1 comment: 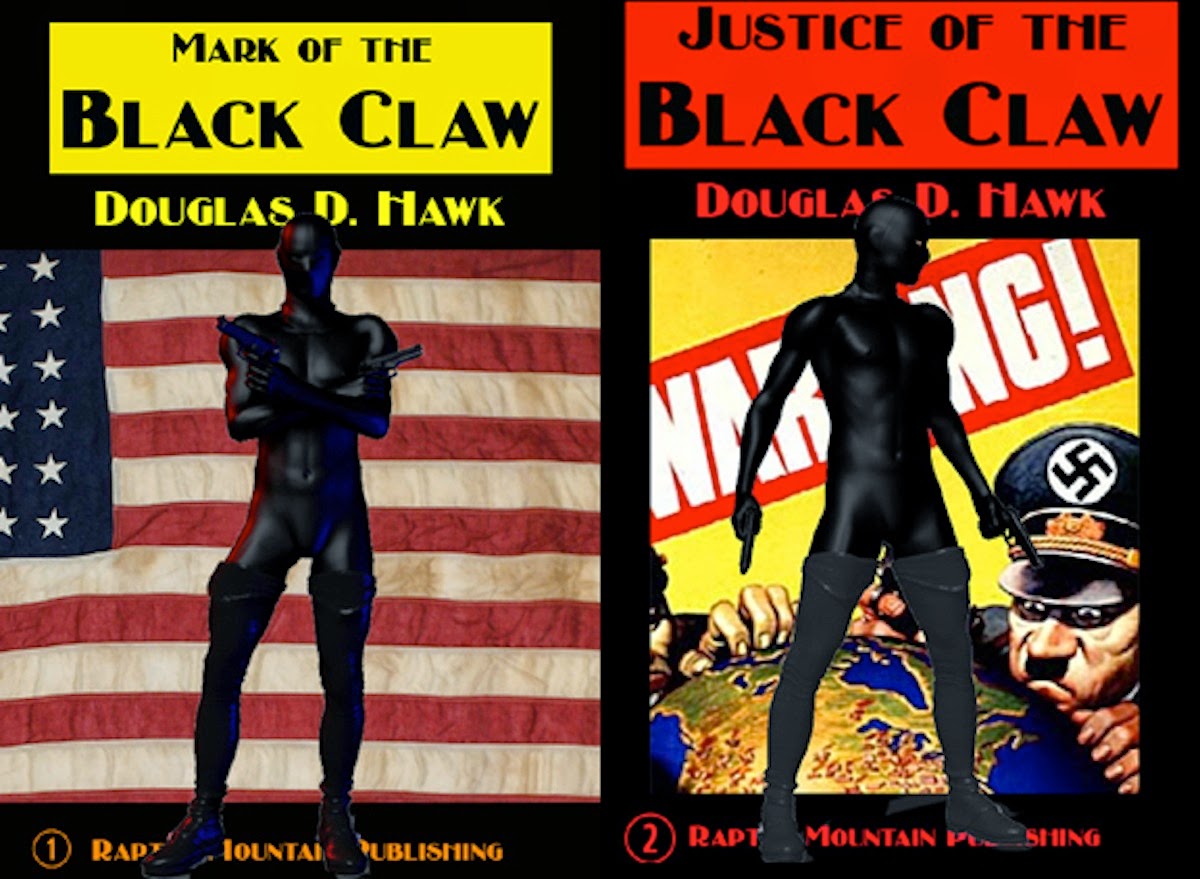 Are you still looking for a Christmas gift? The best buys available are Douglas D. Hawk’s “Mark of The Black Claw” http://www.amazon.com/Mark-Black-Claw-Douglas-Hawk-ebook/dp/B00BRMEB4G/ref=sr_1_6?s=books&ie=UTF8&qid=1419341611&sr=1-6&keywords=douglas+d.+hawk and “Justice of The Black Claw” http://www.amazon.com/Justice-Black-Claw-Douglas-Hawk-ebook/dp/B00FA9GTVA/ref=pd_sim_b_1?ie=UTF8&refRID=022VCFFXFJXVQDEW70S2 $2.99 each on Amazon Kindle, and highly recommended.


The Black Claw may return soon with a third issue, so don’t be left out. One of the best new pulp characters to appear in many years.  The author is next up on Art’s Reviews December 28th.  Listen in for more news. http://artsreviews.libsyn.com/webpage
Posted by Tom Johnson at 5:49 AM No comments: